In September of 2017, I attended the First International Conference of Modern Monetary Theory (MMT) at the University of Missouri, Kansas City. Subtitled “Economics for a New Progressive Era,” the conference displaced the university’s annual Post-Keynesian Conference, signaling a growing enthusiasm for MMT among academics, advocates, students, and regular people. Reporters from Bloomberg and the Wall Street Journal were in attendance as twenty-seven panels and several keynotes covered topics from “Stock Flow, Consistent Models, Finance, and Growth” to “MMT in the Streets: Grassroots Organizing and Mass Mobilization.” 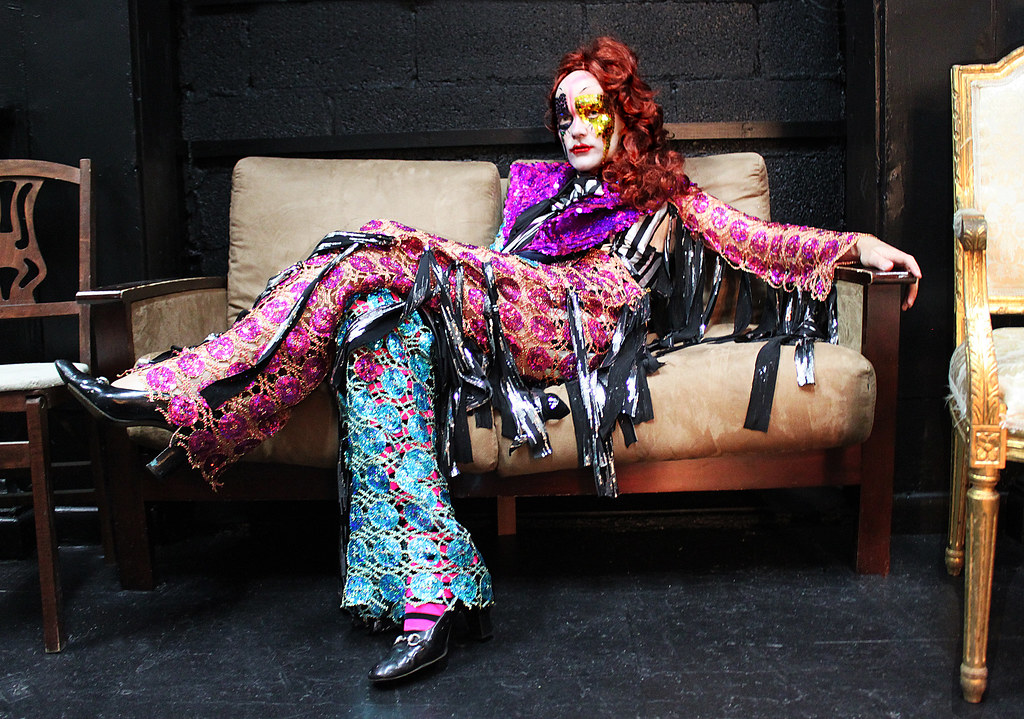 I got home from Kansas City in time to catch the last half of the third chapter of the “24 Decade History of Popular Music,” a “radical faerie realness ritual” presented by the drag artist Taylor Mac. Two hundred and forty-six songs long, and covering the history of the United States from 1776 to the present, the work was performed without a break for twenty-four hours in New York last October. I saw it at the Curran Theater in San Francisco, where it was presented in four six-hour blocks (with no intermissions) over the course of two weekends. I was fortunate enough to be there for three and a half of those blocks: twenty hours of dazzling, fabulous costumes; music from a slowly dwindling band (one musician departing every hour until only Mac remained); burlesque dance; “The Mikado” performed with the characters as Martians; and historical events reenacted through audience participation, from the Civil War (we threw ping-pong balls at each other), to the Cold War (two giant inflatable penises, one stamped with a Russian flag and the other an American flag, bounced from the balcony down to the orchestra and eventually ejaculated white ribbons on the crowd).

What do PowerPoints in Kansas City have to do with rubber breasts, high heels, and glitter in San Francisco? For me, the answer is white supremacy.